What I learned when I stop buffering

I used to eat when I came home after having that stressful day at work or even after a stressful day with my children. All I remember is I was walking by the fridge and grabbing something, anything to eat. Usually it was not anything healthy of course. My thoughts were, I just needed something to make me feel better. The food had control over me and I had no idea how to stop all the madness

What I finally learned was, all I was doing was buffering my thoughts with food. So when I realized that the only way to not have myself be controlled by the food was to actually deal with the thoughts but most importantly that feeling inside of me that was there. It was then, when I finally stopped running away from my feelings that I was able to shift so that the food no longer had any control over me. But how did I do it, so many of my clients ask me? Well how I did it was realizing that it is not about needing food, It was being aware that the food was only there to help me avoid, deny or numb out what was really going on in my life.

How I did this was, when that fridge door was calling my name, I stopped myself from opening it. In the beginning there were many times where I just stood there with the door open, then I would pause and let it sink in and think about whatever was happening in that moment that was making me feel like I needed to eat. I let myself feel whatever it was that I was trying to stuff down with food. In the beginning I had no idea what the feeling was. All I was feeling was overwhelmed but mostly anxious. At this point it was so uncomfortable not to just grab something to eat, to sit with that feeling. At times I genuinely thought I would die with that feeling that was inside of me. That feeling of anxious, worry, sadness at first had me feeling like I would go crazy but I kept telling myself over and over that no feeling can kill me. Of course, at first there was no way I could believe that so I ended up grabbing something, but with each time I went through this, it did get easier.

At first when I sat with that feeling which felt so heavy inside my chest it felt like it would never go away, but I was willing to feel it and let it be there. To not try to make it go away. I was willing to be uncomfortable. In the beginning when I started doing this, it did take a long time to go away and it felt like a slow leak from a balloon. Those were the times when I did give up and ate. I made that decision to live with being uncomfortable and over time when I sat with that feeling, the heaviness did release. I remember the first time it felt like someone took a pin to a balloon and it popped, that heavy feeling was released!

So today when any emotion feels heavy inside of me I don’t turn to food or even alcohol, the other thing I used to turn to. What I now do is, be willing to sit with the feeling that is there and let it just be there until it dissipates. I would rather be uncomfortable with the feeling that is there, rather than turning to food. I know if I turn to food, this will only lead to being more uncomfortable with all I would eat, and in the end that feeling is still there to deal with.

By allowing that feeling, I am now able to think so much clearer in how to deal with anything that comes up for me without needing food. The feelings and the food no longer have control over me!

If this resonates with you and you would like help in losing weight, please reach out to me at karenschaible.com

PrevPreviousDo you have that ‘Never Good Enough’ thought?
NextDiet Foods Make You FatNext
On Key 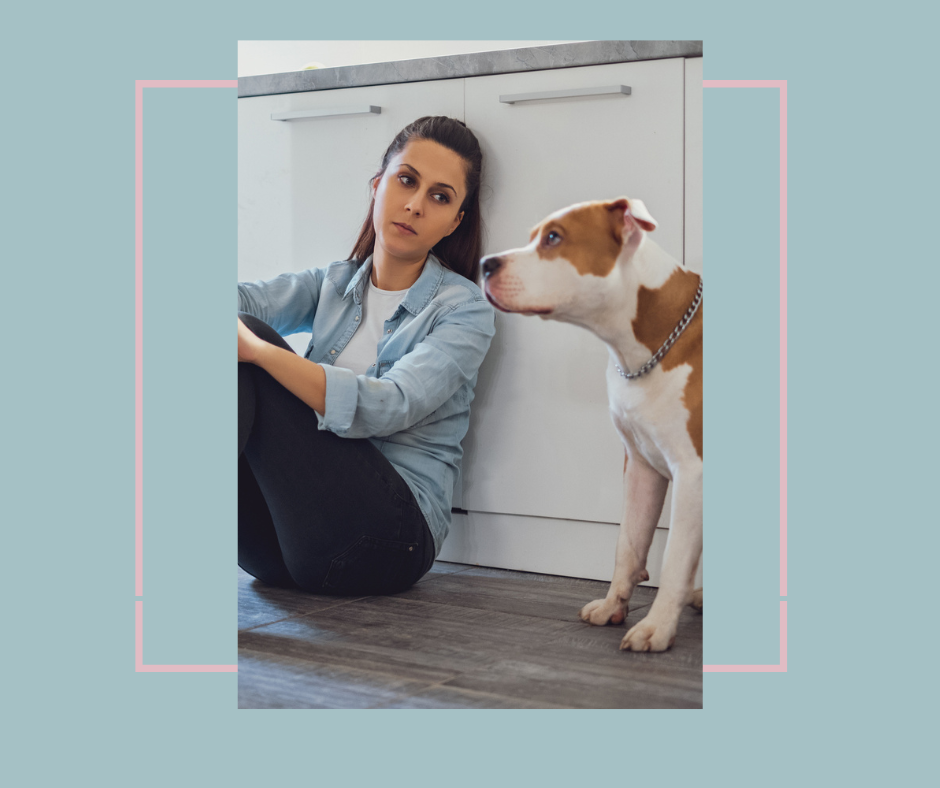 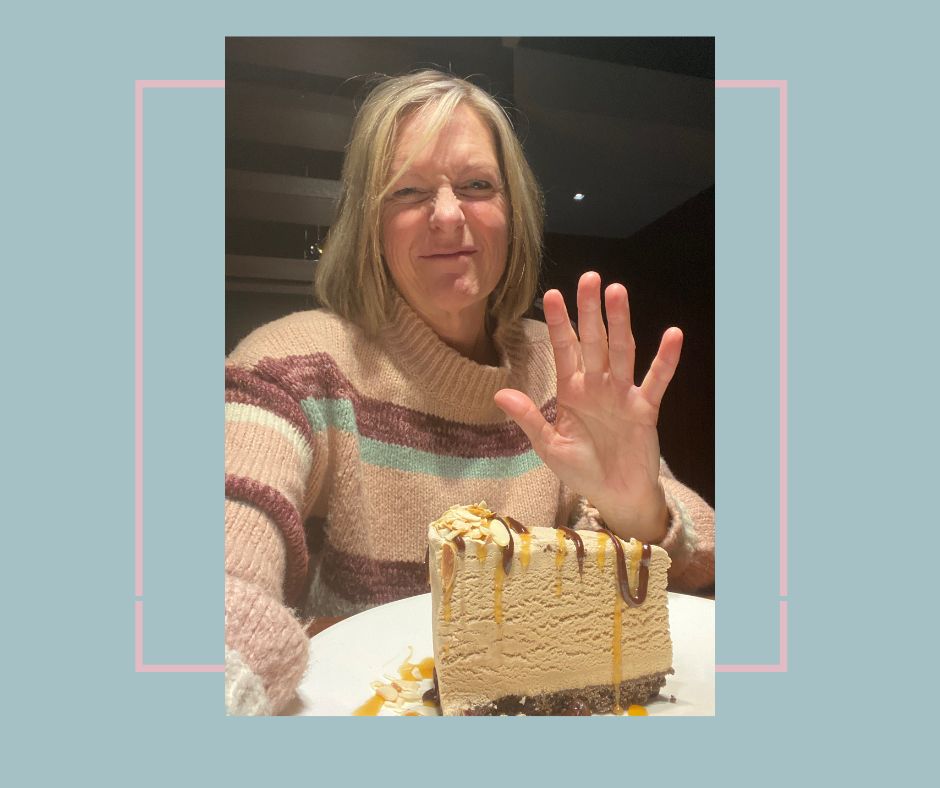 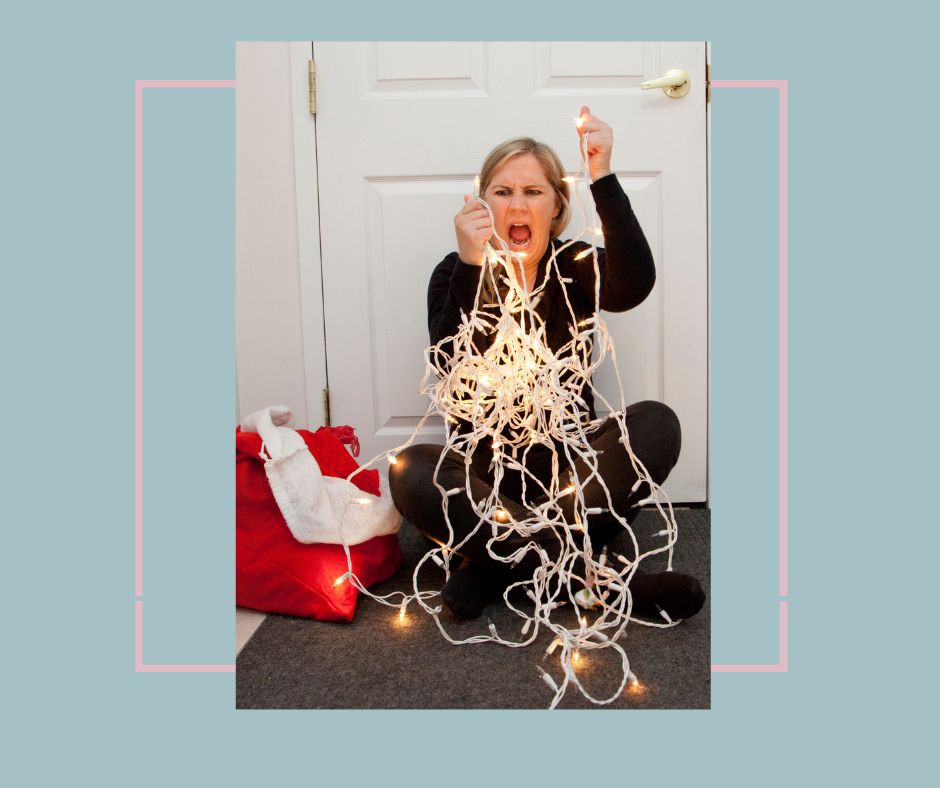 Ep #62 Two reasons why you are overeating during the holidays 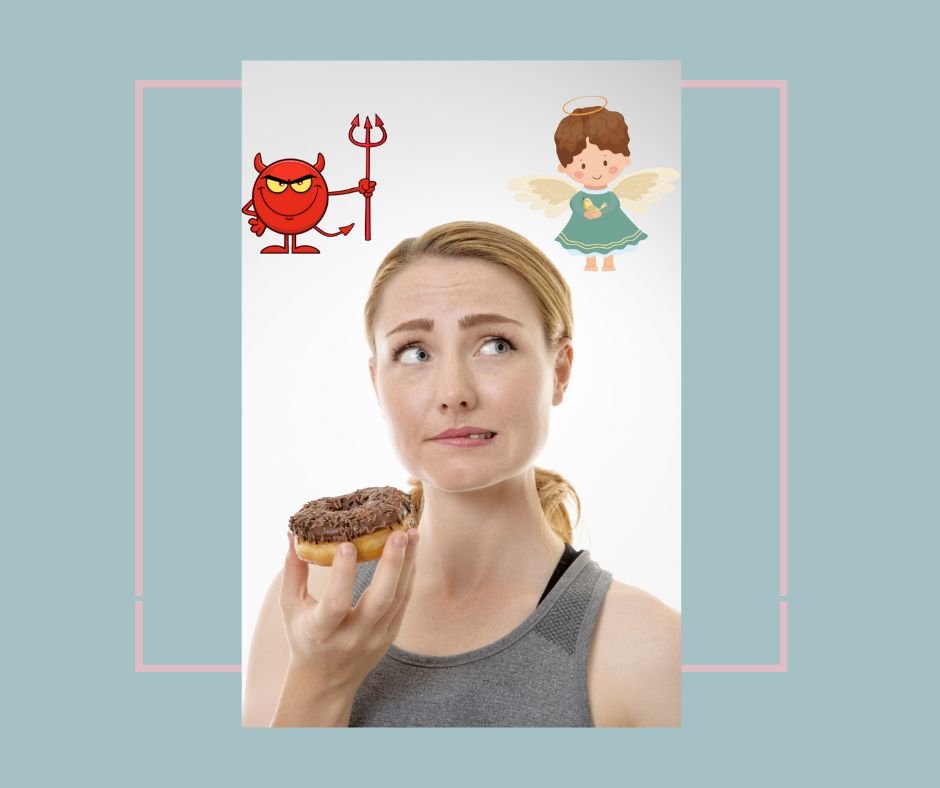 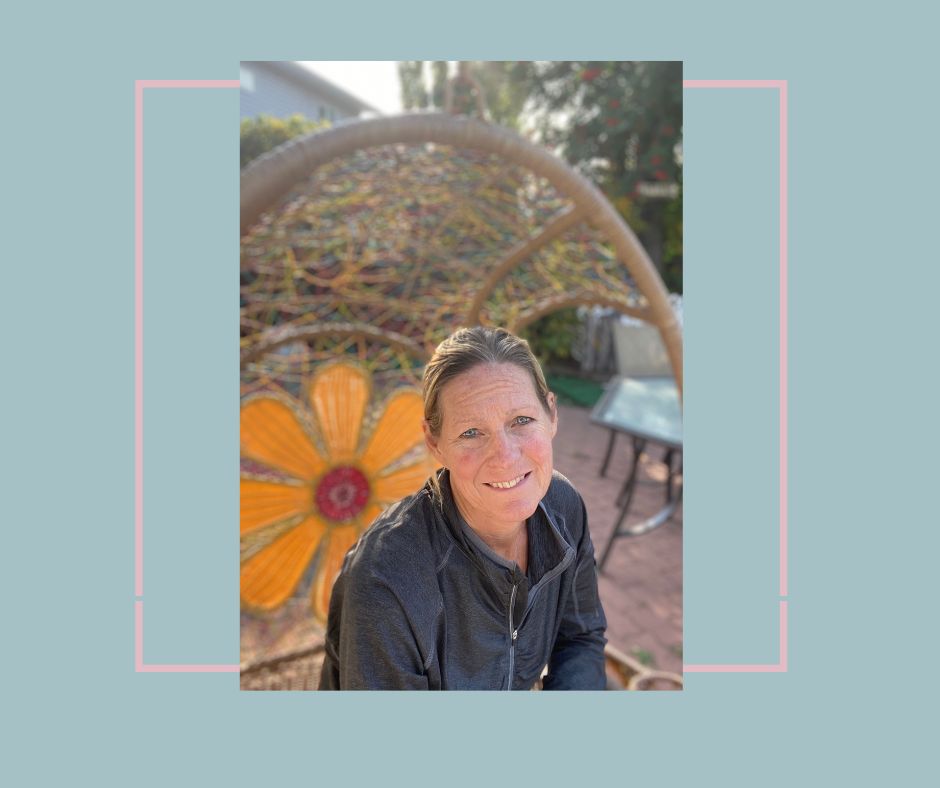 Ep #60 How to control your cravings for candy 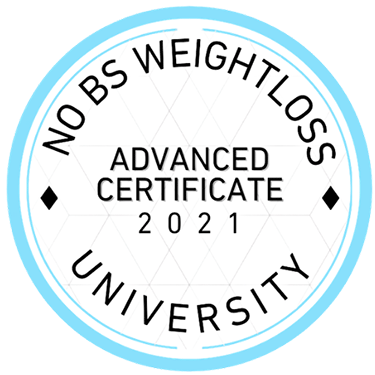 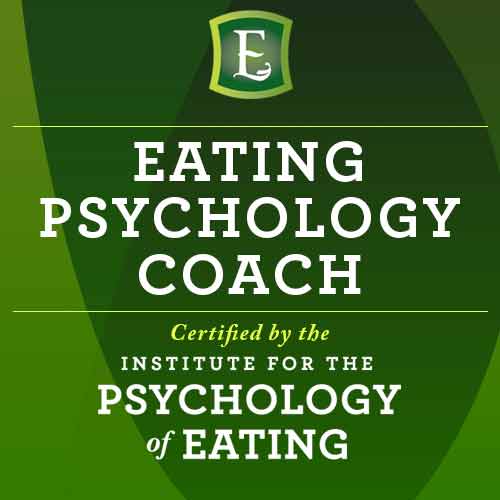 You Can Lose Weight And Keep It Off

ENTER BELOW TO FIND OUT HOW

Don’t worry, your email is safe with me. I will never spam you and you can easily unsubscribe anytime.